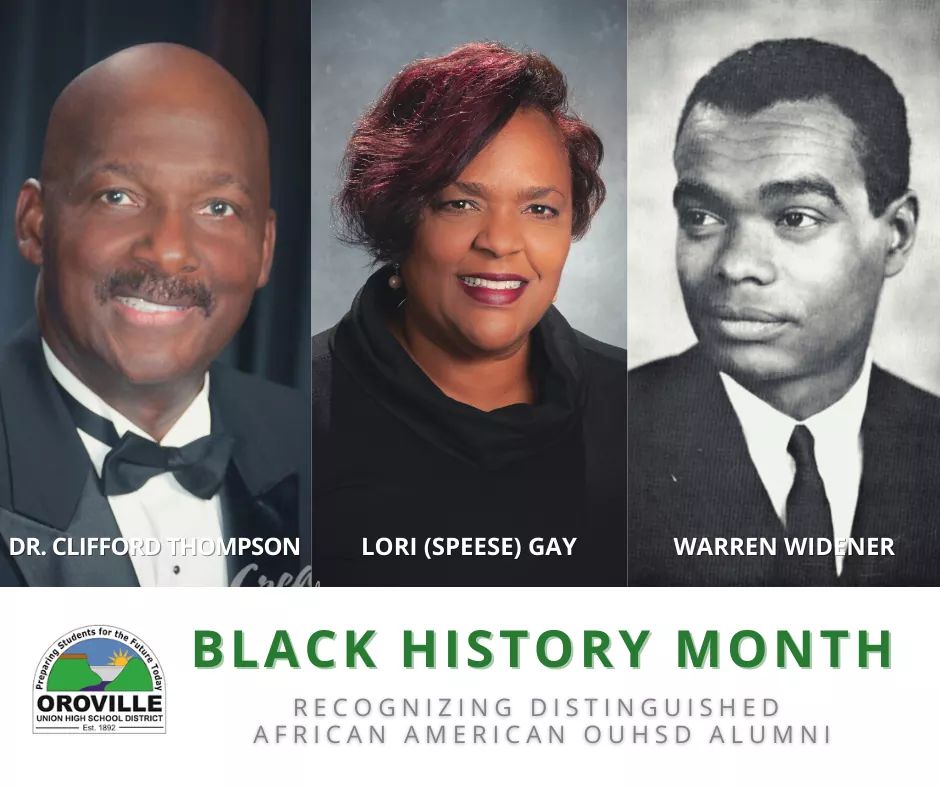 Our President and CEO was honored recently by her High School along some illustrious alums. Enjoy a look into the lives of the 3 honorees:

Lori (Speese) Gay: Lori Speese Gay graduated from Las Plumas High School (LPHS) in 1980 and was involved in many school activities, including: ASB president Top Ten, Honor Roll, and National Honor Society, and Student Council Representative to the School Board all four years; track and field; Girls Block LP every year; JV basketball; GAA member; band, drill team, song leader; basketball princess, and president of the Christian Club among others. She served her community as a member of the Chapel of Faith and was Keywanette Lieutenant Governor her last two years. Immediately following graduation, Lori attended UC Davis (UCD) where she earned her BS degree in Development, Resource and Consumer Economics and then earned her MBA degree at Pepperdine University. She embarked on her career with Neighborhood Housing Services (NHS) of Los Angeles County, worked her way up through the ranks and is currently the President and Chief Executive Officer.

Dr. Clifford Thompson graduated from Las Plumas High School (LPHS) in 1972 with an overall 3.5 grade point average and was a Top Ten student all four years. He was a Bank of America, PG&E and National Merit Scholar, and won first place in the Rotary International public speaking forum.  Clifford’s 35 years in education originated in Oroville where he was a substitute teacher at Sierra Del Oro School and continued teaching in Oakland, CA at the elementary, secondary, and university levels.

Warren Widener grew up on the Southside in Oroville and graduated from Oroville High School (OHS) in 1956. He was a life member of the California Scholastic Federation (CSF), won a Bank of America Award for Liberal Arts and Social Science, and was the first African-American student at OHS to enroll in college prep courses. Following high school graduation, Warren earned his BA degree at Cal, along with being selected as the Distinguished Military Graduate there. Warren then served in the military with the United States Air Force (USAF) Strategic Air Command during the Cuban Missile Crisis.