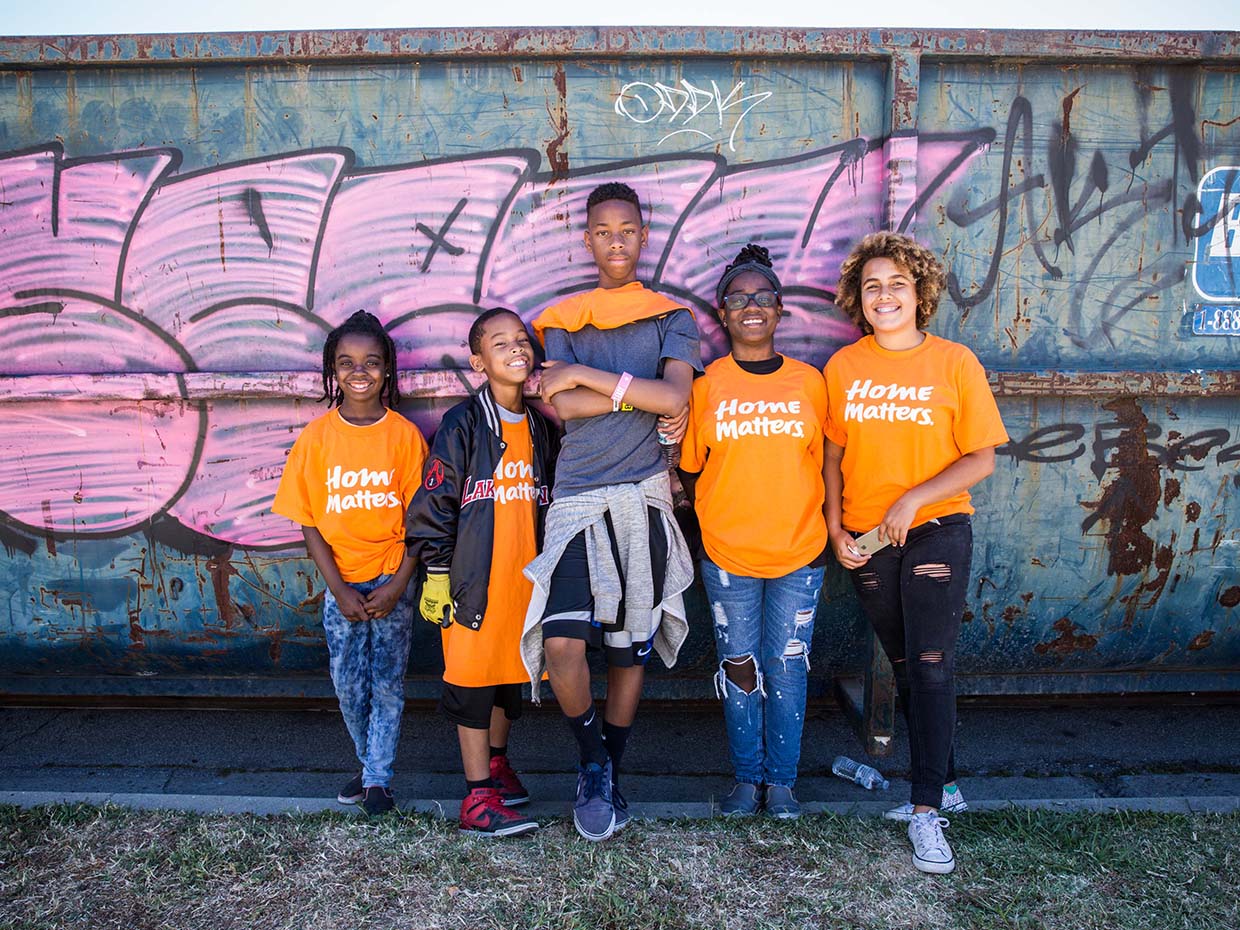 The purpose of the campaign is to raise awareness to the history of culturally relevant neighborhoods issues and history while raising money to support non-profits in community development. 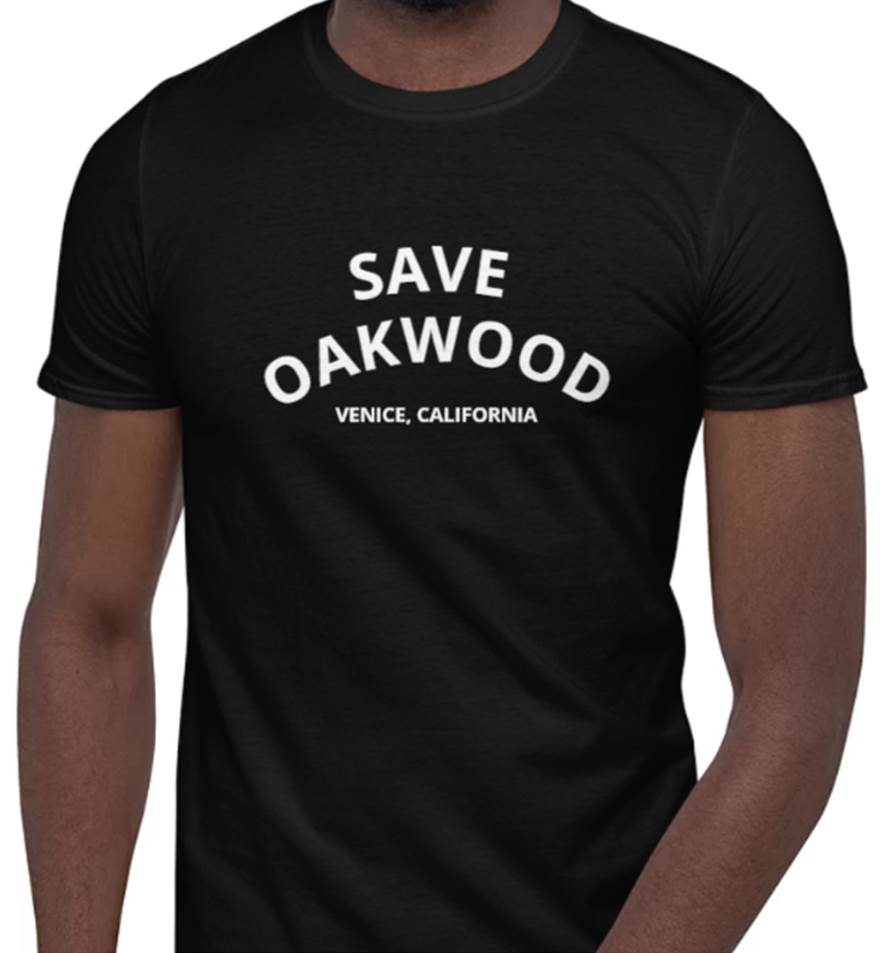 In the early 1900s, real estate developer, Abbot Kinney, hired African-Americans to construct the canals and named the district the Venice of California. In the 1920s, a small black community, mainly employees of Abbot Kinney, was centered north of Electric Avenue, between Westminster and San Juan Avenues. This area would become Oakwood, an African-American neighborhood, separated, but geographically centered in the middle of a white community. 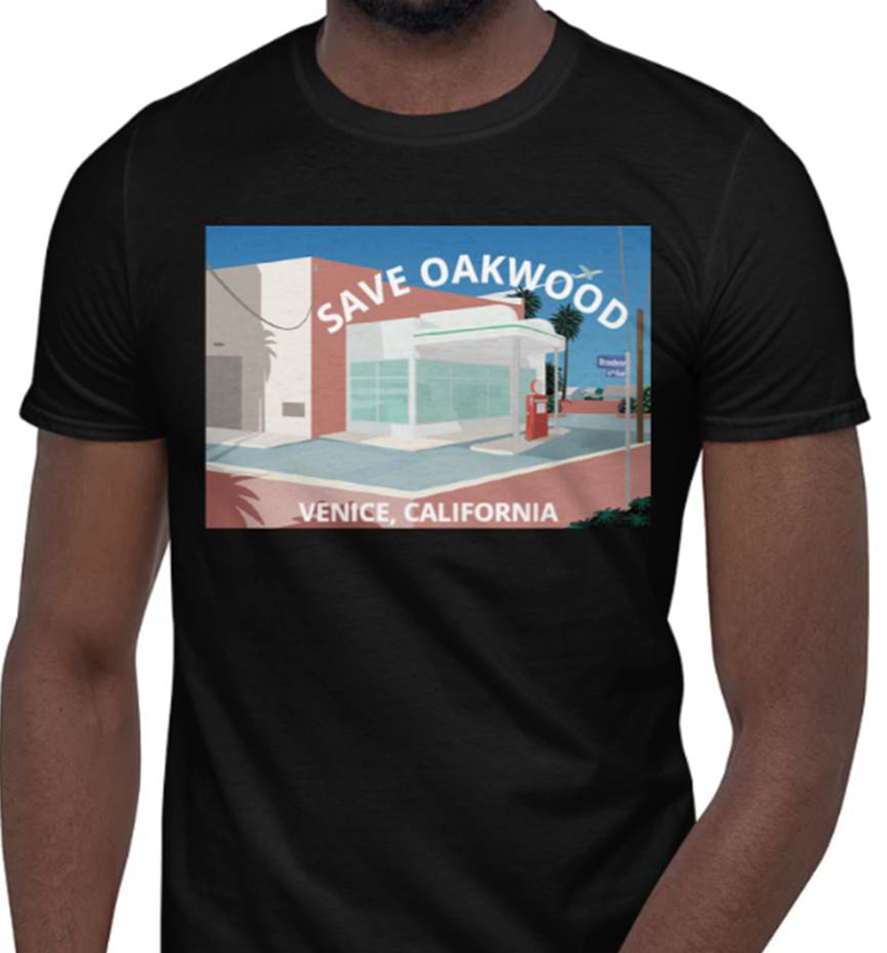 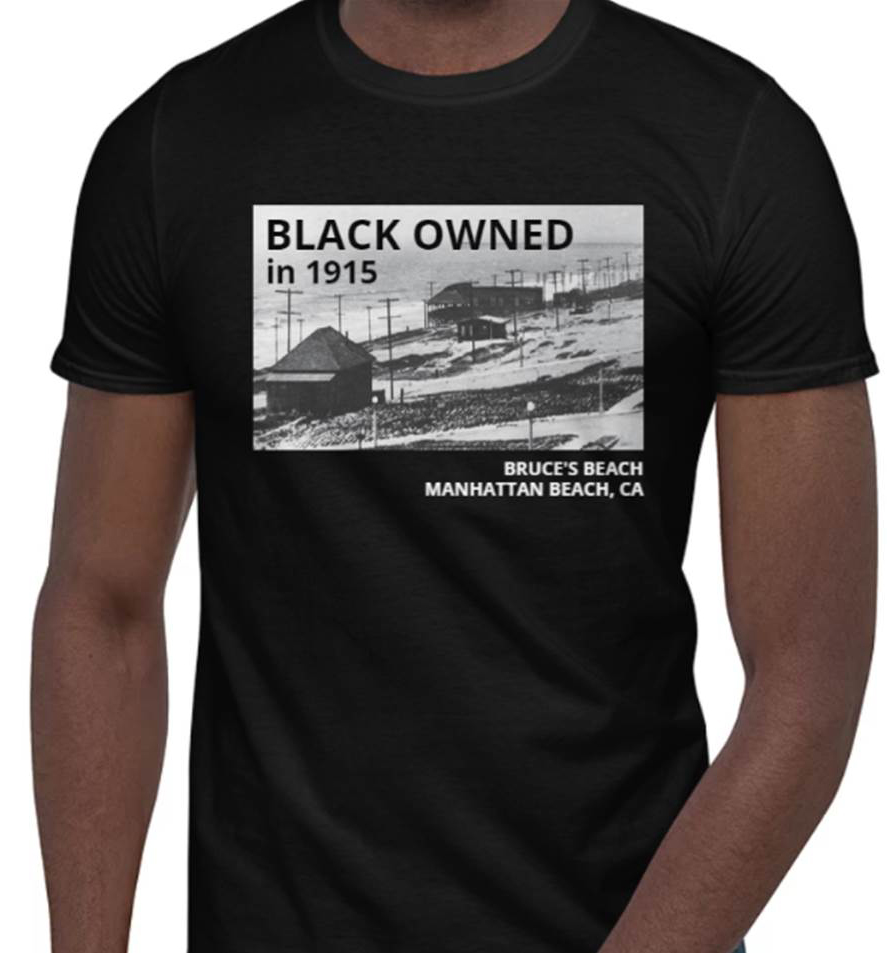 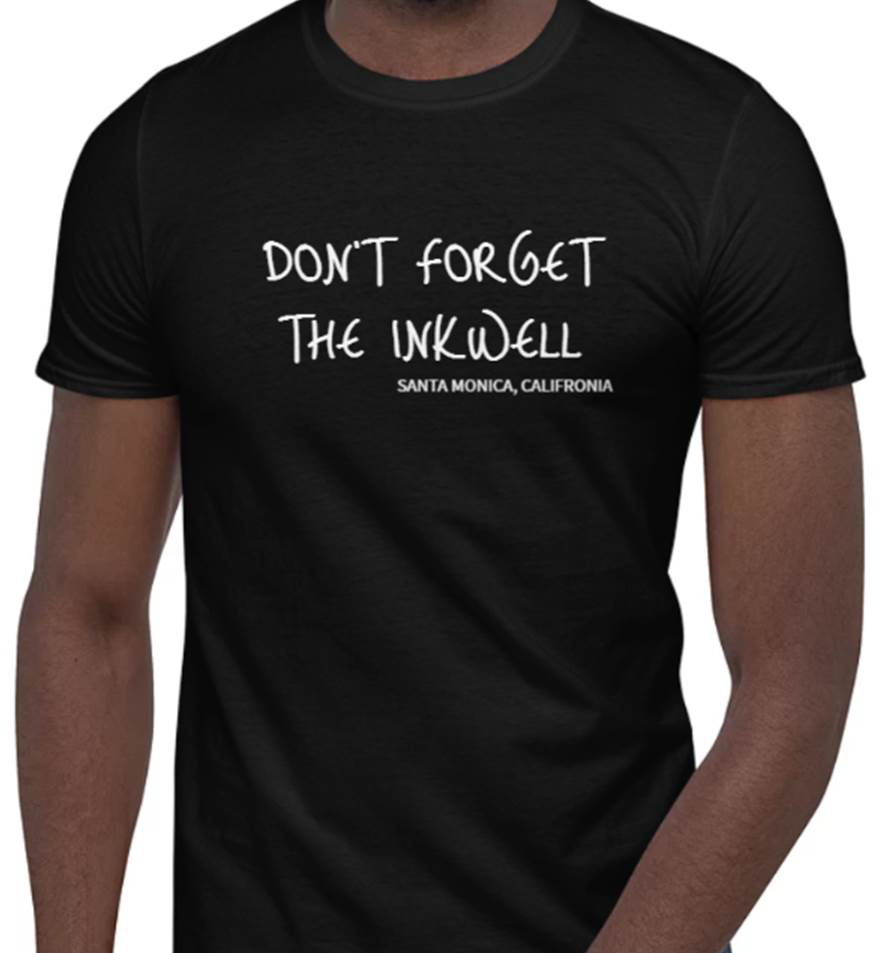