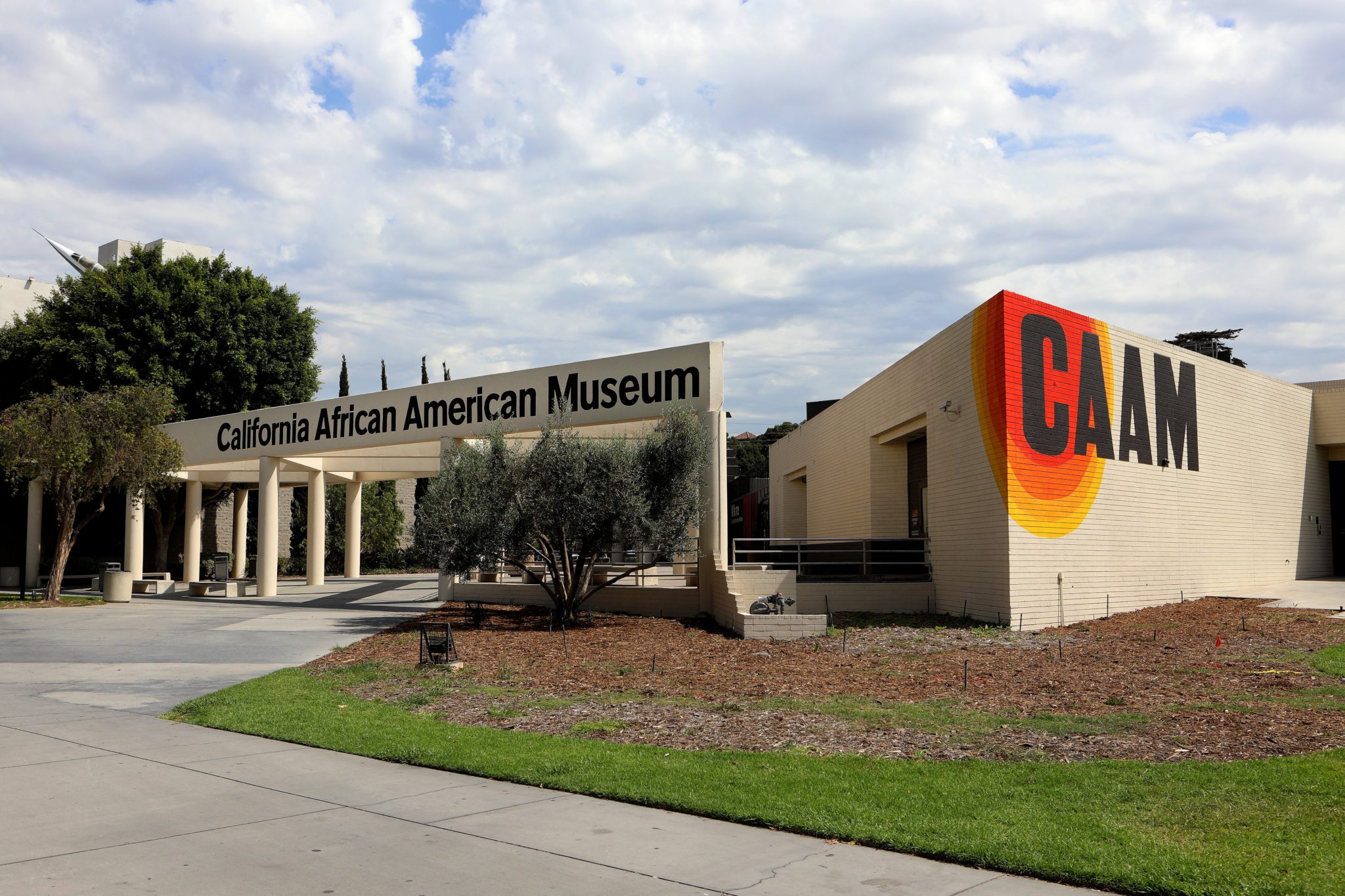 This two-story structure in Compton, designed by BASE Architecture, serves the community with programs focused on senior citizens, activity spaces, a gym, and a media room. The center is named after Compton’s first black mayor, who was elected in 1969. 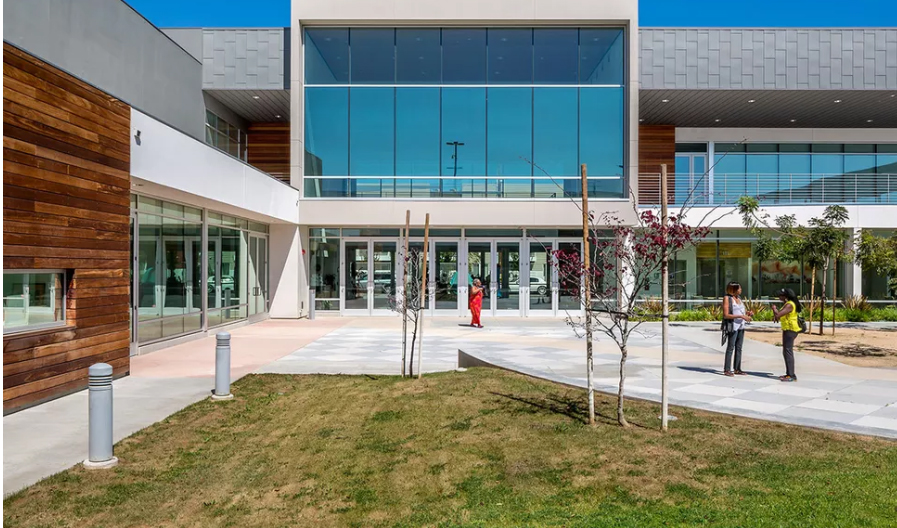 Beginning in 1981, the California African American Museum operated out of a section of what’s now the California Science Center. In 1984, while the Olympics were underway in LA, the museum’s permanent home opened. Willowbrook residents may be familiar with another work by Proby—he designed the County of Los Angeles Public Library’s A C Bilbrew branch and the mosaic-like glass artwork inside the building. The library was completed in 1974. 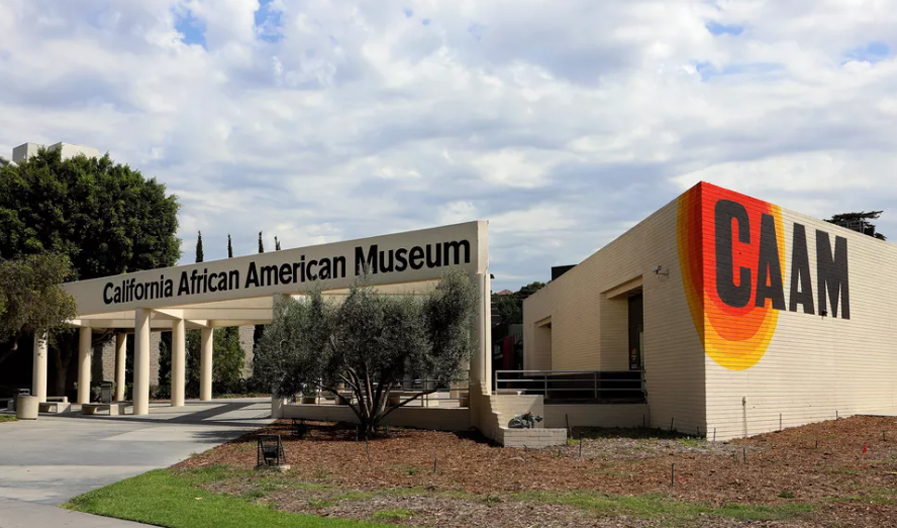 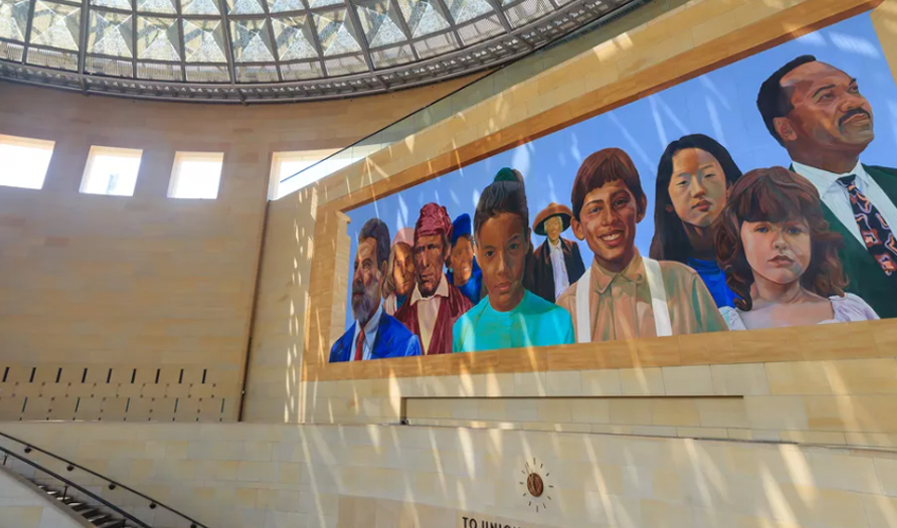 Courtesy of: Mapped: 20 places in LA where black architects left their mark (curbed.com)