#blackhistory: In February, 1781, settlers of African, Indian, and Spanish ancestry set out for what will become Los Angeles from Mexico

23 Feb #blackhistory: In February, 1781, settlers of African, Indian, and Spanish ancestry set out for what will become Los Angeles from Mexico 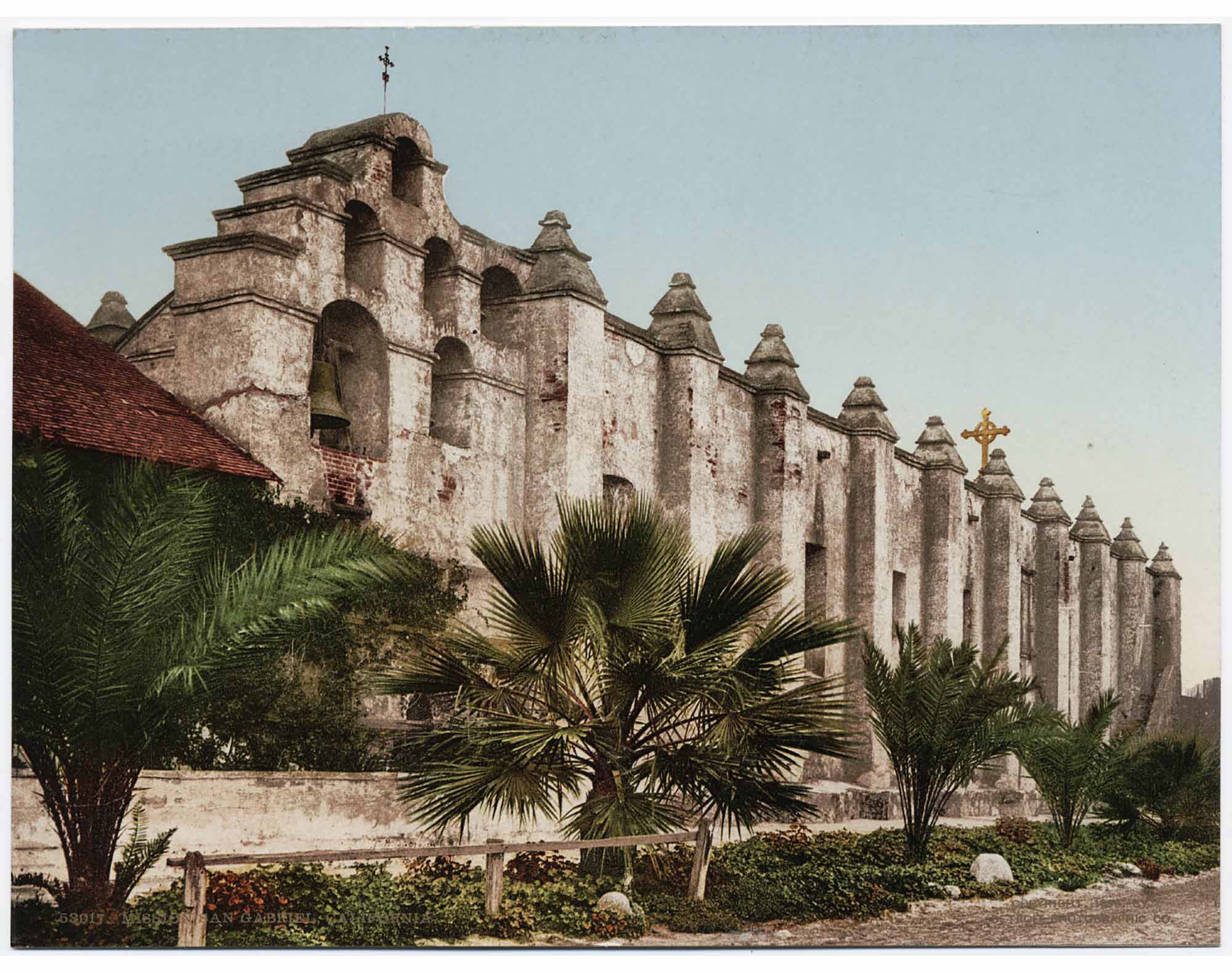 In 1781, Spain had grand ambitions for the vast territory known as “the Californias” and its ports in San Diego, Monterey, and San Francisco. Mexican independence was still three decades away (cession of the region to the United States almost seven) and the Spanish empire had strung North America’s Pacific coast with missions to convert indigenous populations to Catholicism and presidios (or garrisons) to deter the local ambitions of rivals England and Russia. In addition to building missions and presidios, the Spanish also encouraged secular and civilian colonization, offering incentives to residents of the more established colonies in Mexico if they moved north and established pueblos.

In February of that year, Spanish colonial officials recruited eleven families–eleven men, eleven women, and twenty-two children–from Sinaloa and Sonora as part of that third effort, sending them north to build a farming community near Misión de San Gabriel Arcángel in what is now San Gabriel. Colonial Mexico of was a zone of great diversity, and Los Pobladores–or the townspeople, as the group of families would eventually be known–reflected this. Spaniards and indigenous peoples in the region intermingled (under conditions of colonial and sexual coercion to be sure, but some freely), as did some of the 200,000 enslaved Africans brought to New Spain between the conquest of the Aztecs and Mexico’s abolition of slavery in 1829. A good portion of Los Pobladores came from parts of Sinaloa with large populations of mulattos, as those of mixed Spanish and black ancestry were known, and colonial recordkeepers made sure to note to which racial casta adult members of the party belonged:

Escorted by 17 soldiers and followed by a second party made up mostly of livestock, the group took seven months to travel the five-hundred plus miles to the mission at San Gabriel. Tradition has long fixed the date of their arrival as September 4, 1781, at which point the group is said to have walked en mass with two priests and four soldiers to a site on the Los Angeles River just a few miles away. There they established El Pueblo de La Reina de los Ángeles, or The Town of the Queen of the Angels, or what we know as Los Angeles.

History holds a few facts distinct from the local tradition of the September 4, 1781 founding of Los Angeles. For one, Los Pobladores started arriving in the area in June and began the work of building the Pueblo immediately. For another, our appreciation of the group’s diversity was late coming. The California Historical Society reminds us that “the Pobladores’s multiracial ethnicity—particularly their African roots—would not be formally recognized until 1981, when a plaque was erected in commemoration of the city’s 200th anniversary that accurately depicted the settlers’ multiracial makeup.” 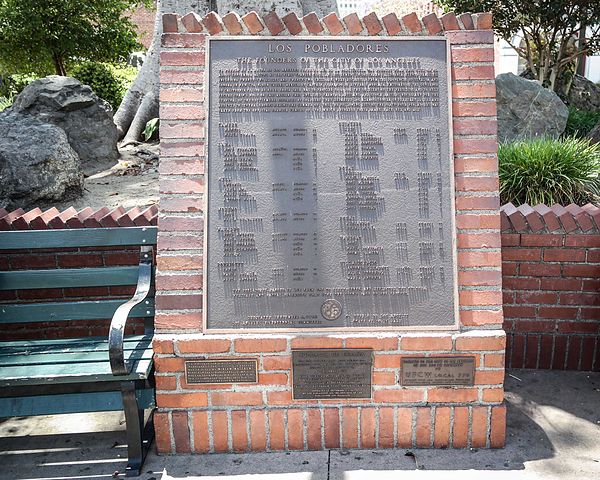 The community-wide effort was led by pioneer librarian Miriam Matthews, Los Angeles’s and the state’s first black librarian. In an oral history, she explained: “That was my top priority: a proper founders monument to be erected in the plaza, in the State Historic Park, which is near Olvera Street.” The plaque honors the founders of Los Angeles, listing them by name, race, sex, and age. Twenty-six of the 44 founders are of black and mulatto descent.

Source: CAAM | #blackhistory: In February, 1781, settlers of African, Indian, and Spanish ancestry set out for what will become Los Angeles from Mexico (caamuseum.org)