A Right To Live: Fighting for Our Lives 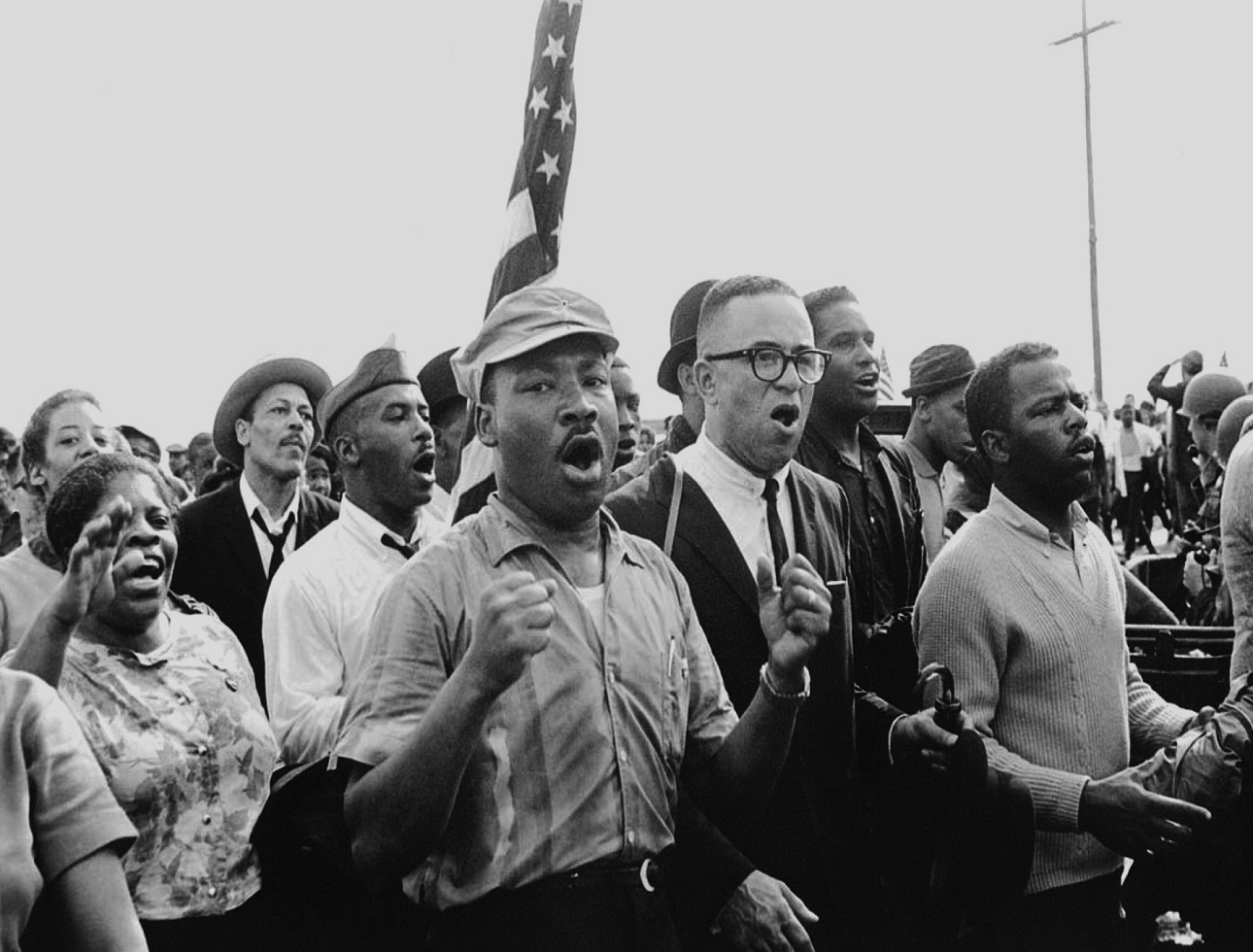 03 Apr A Right To Live: Fighting for Our Lives

So, at NHS, we like to deal in facts. The numbers matter. As we take a look back at 50 years of civil rights, we must ask how far we’ve come, right? Unfortunately, this now includes the lives of many more people than the ethnic minorities and women that may have catalyzed the Movement. Our most recent thing to watch has included the uprising by local students nationwide as they stand against the madness surrounding gun violence and the mass shootings that are taking place on school campuses.

Why should our students have to stand up at all? Where are the ‘adults’ in this scenario? Are we doing our jobs to help make sure our kids are safe? Clearly not, if you just track the data below:

So what are the answers here? Can we focus and work together to strengthen our collective impact to help find the balance of family safety with the ‘right to bear arms’? On other civil rights issues, let’s take a moment to discuss life today versus 50 years ago. We only honor Dr. King’s memory and his vision for the “beloved community” if we acknowledge our progress and where we need to improve, focus and help ensure change as we look ahead. More facts:

Recent local data for the Los Angeles region cited by the “Color of Wealth” report, highlighted both the spatial, racial and geographic impact of being “of color” in America[6]:

So where does all of this leave us? Lots of numbers to show that many American families are still struggling. We need each other to work together to figure out the next 25 years, 50 years and beyond. While the data can appear dismal, the impact of long standing racism, segregation and frankly, “not getting along” has taken its toll. Let’s all commit to speak clearly and honestly about plans we are willing to take to strengthen our communities. These words come to mind…

“The continuing disparity between black and white life chances is not a result of black life choices. It stems from an epidemic of racism and an economic system dependent on class division. Abundant scholarship notwithstanding, there is no other possible explanation. The breakdown of the family, the absence of middle-class values, the lack of education and skills, the absence of role models—these are symptoms of racism”. – Julian Bond

We can all do better together. More work. More impact. More jobs. More progress. Better housing. Better schools. Stronger, high quality neighborhoods. More sustainable futures. Together. NHS will be forming a Community Alliance to help strategically advance more economic benefits for families who live and serve in our neighborhoods throughout the region. We hope you will join us.

Let’s keep our faith in building lives together, — Lori Gay

[6] Color of Wealth, A Joint Publication of Duke University, The New School, the University of California, Los Angeles and the Insight Center for Community Economic Development, published by Federal Reserve Bank of San Francisco, 2016.